Jerry A. Lee of Johnsonville appointed to SCDNR Board

Jerry A. Lee of Johnsonville in Florence County has been chosen to represent South Carolina’s Seventh Congressional District on the seven-member South Carolina Department of Natural Resources (SCDNR) Board. Lee was appointed by Gov. Henry Dargan McMaster and confirmed by the state Senate this week.

Lee, director of agriculture at McCall Farms in Effingham, is a lifelong resident of South Carolina’s Pee Dee region. He attended Francis Marion University and was instrumental in wild turkey restoration in the Pee Dee in 1982, working with the late Dr. Lamar Lee.

"I’ve always been an outdoorsman," said Lee. "I was raised on a family farm, where you hunted and fished and camped out and had major respect for the outdoors."

SCDNR Board Chairman Norman Pulliam of Spartanburg said Lee is a great addition to the board. "I look forward to working with Mr. Lee and would like to thank Mr. Keith Hinson for his outstanding service on the Board," said Pulliam.

Lee is married to the former Heidi Hanna, and they have two sons, Carson and Cameron. The Lees attend Prospect Pentecostal Holiness Church.

The governor appoints the members and chairperson of the SCDNR Board, the policy-making body for the SCDNR, with Senate confirmation. One member is chosen to represent each of South Carolina’s seven congressional districts.

The board meets on a monthly basis to discuss and set policies for the agency, which is comprised of five divisions: Wildlife and Freshwater Fisheries, Marine Resources, Law Enforcement, Land, Water and Conservation and Division of Administration.

For more information about the SCDNR Board, including dates and times for upcoming meetings, visit https://www.dnr.sc.gov/admin/board.html. 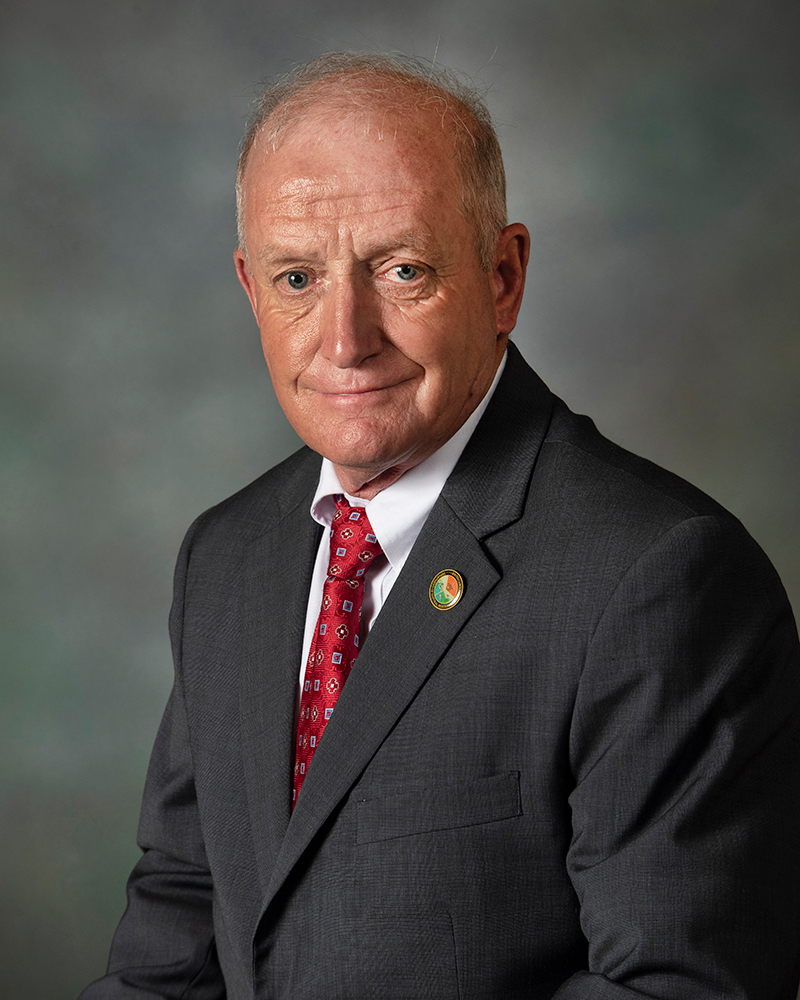