The state of South Carolina is seeking nominations for an award to recognize individuals who are doing extraordinary work for the natural environment. Nominations will be accepted through June 12, 2015.

The S.C. Environmental Awareness Award, now in its 20th year, was established by the S.C. General Assembly during the 1992 legislative session to recognize outstanding contributions made toward the protection, conservation, and improvement of South Carolina's natural resources. 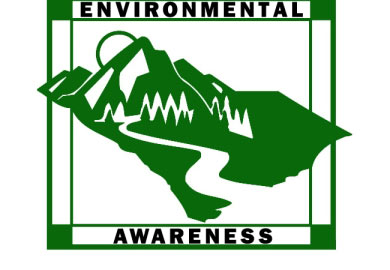 Each year the public is invited to submit nominations that are then reviewed by an awards committee. In judging nominees, the committee considers excellence in innovation, leadership, and accomplishments that influence positive changes affecting the natural environment.

The 2013 Environmental Awareness Award winner Joseph R. Hamilton was honored for his efforts in wildlife conservation. He is the founder of the Quality Deer Management Association.

Previous winners of the Environmental Awareness Award include:

2012 - Thomas Kester, Chairman and Treasurer for the Conestee Foundation

Nomination guidelines and application forms are available by calling Barbara Neale, at (843) 953-0245. For a copy of the application form, you can also download the PDF file.